It has been quite some time since I have been treated to a sunset like this and had the time and my camera along for the ride.  Typically, I hope for one or two images with some great clouds and even better color but on this night, it just kept getting better until there was no more light twilight.  I was headed to another location north of Harrisburg and watching the sky as I drove and while the sun was still in the sky, I decided things might work out better if I headed south instead of north along the river, so south I went.

Even though the sun would be down when I arrived it turned out I chose wisely.  About 10min later I was standing along the river and there wasn't a bad direction or focal length to point your camera - the sky was doing all the hard work and the river was there to help make it even better.  The light changed constantly but it was the best 30 min of this day and now I hope you enjoy it too. 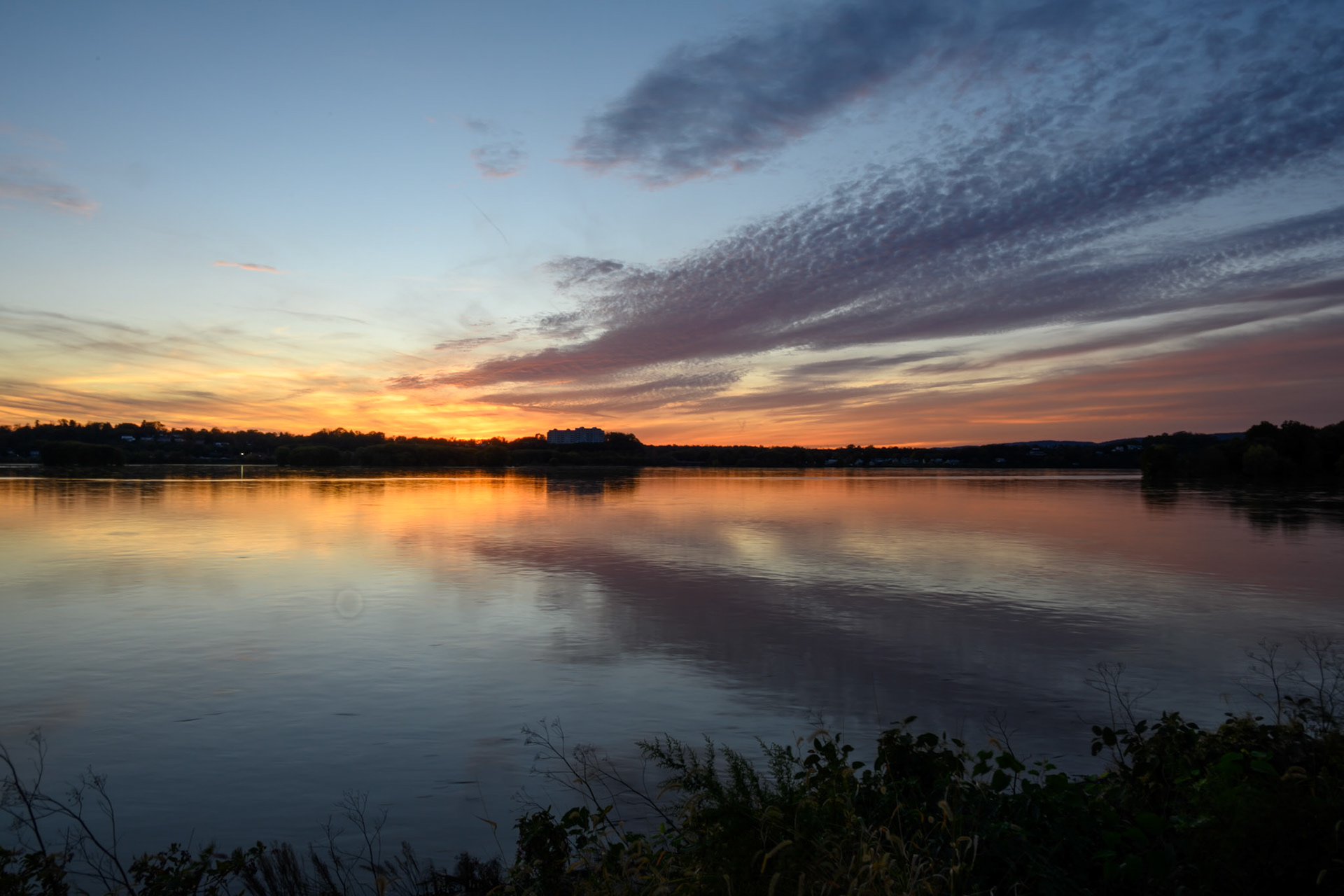 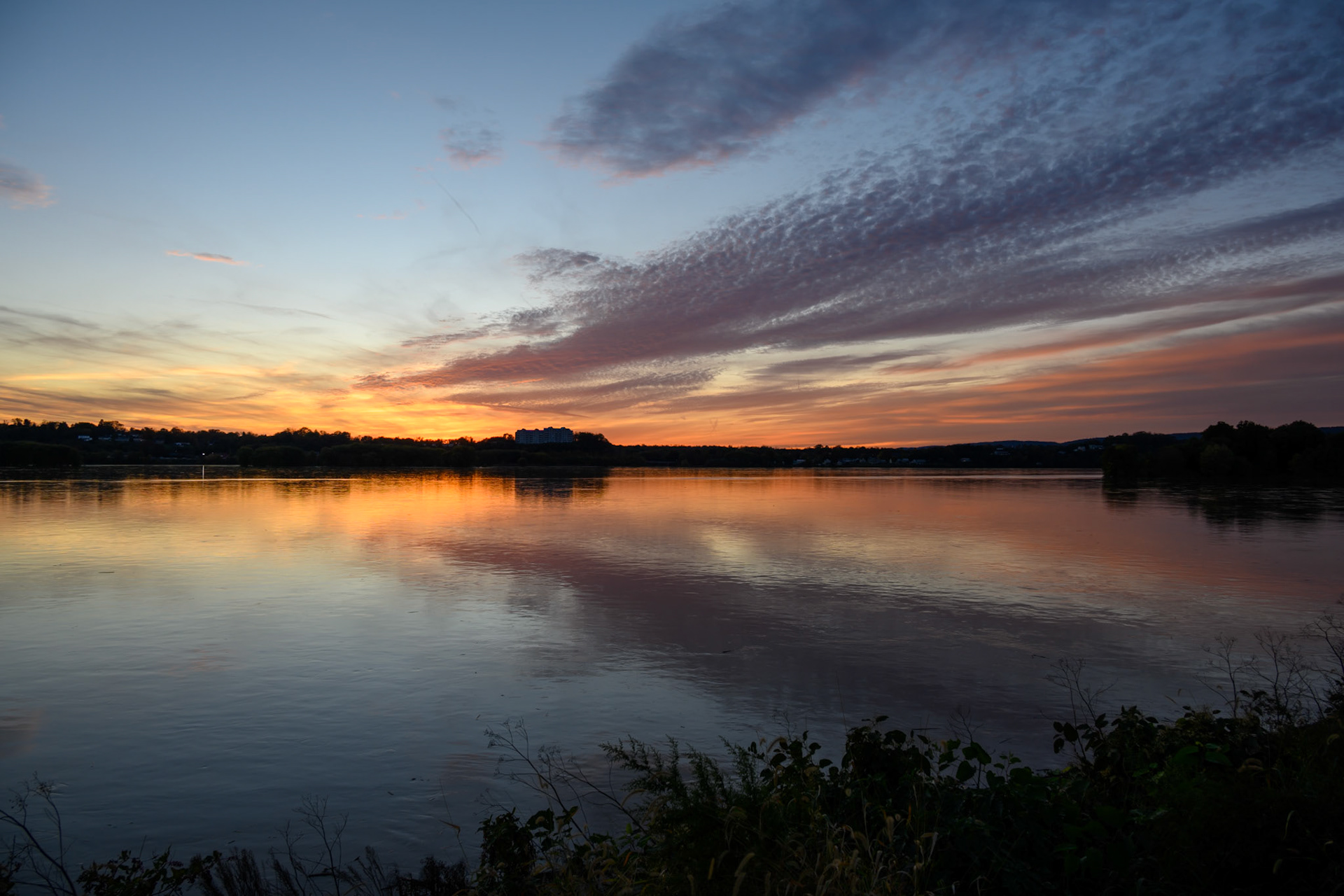 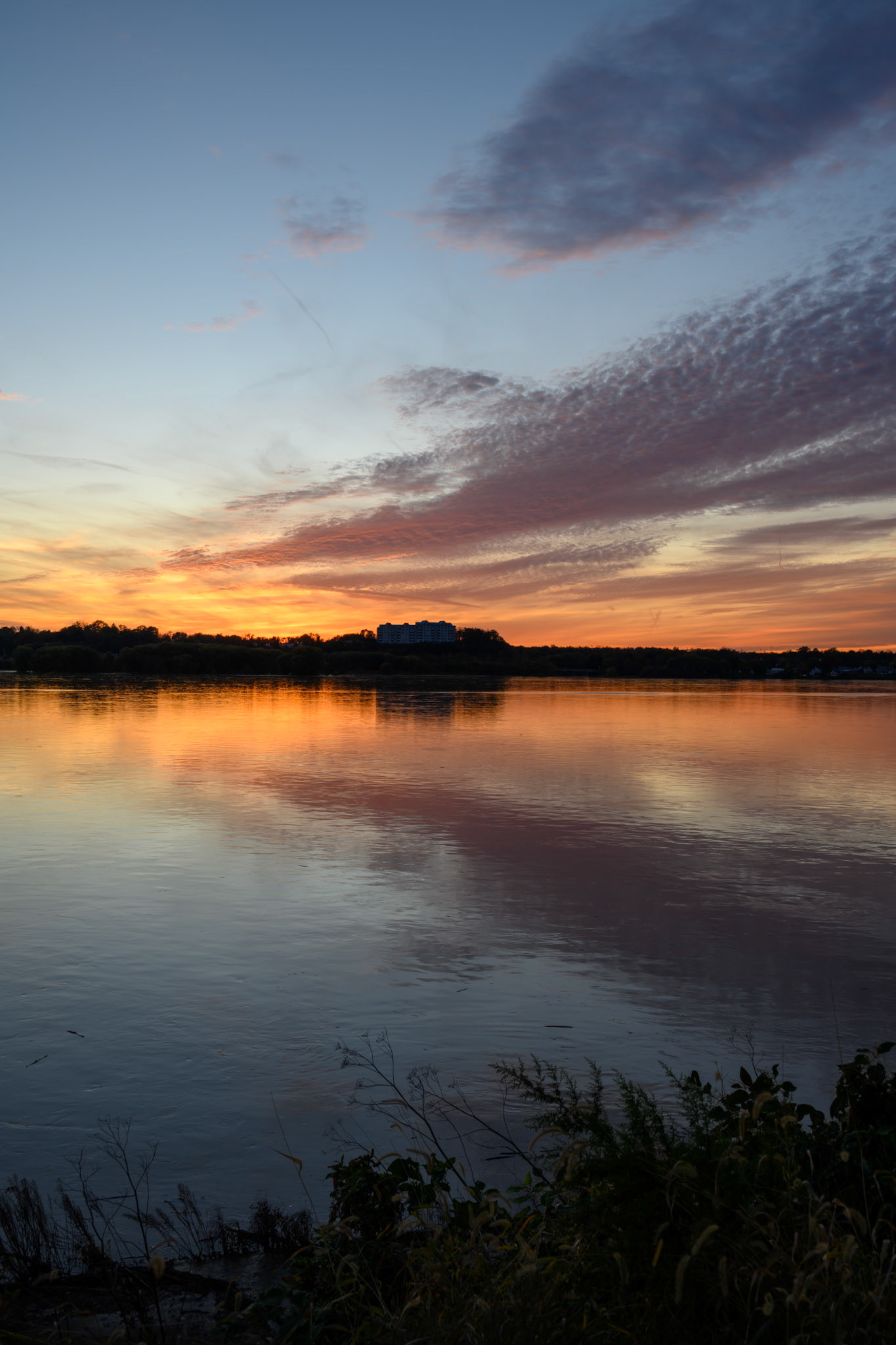 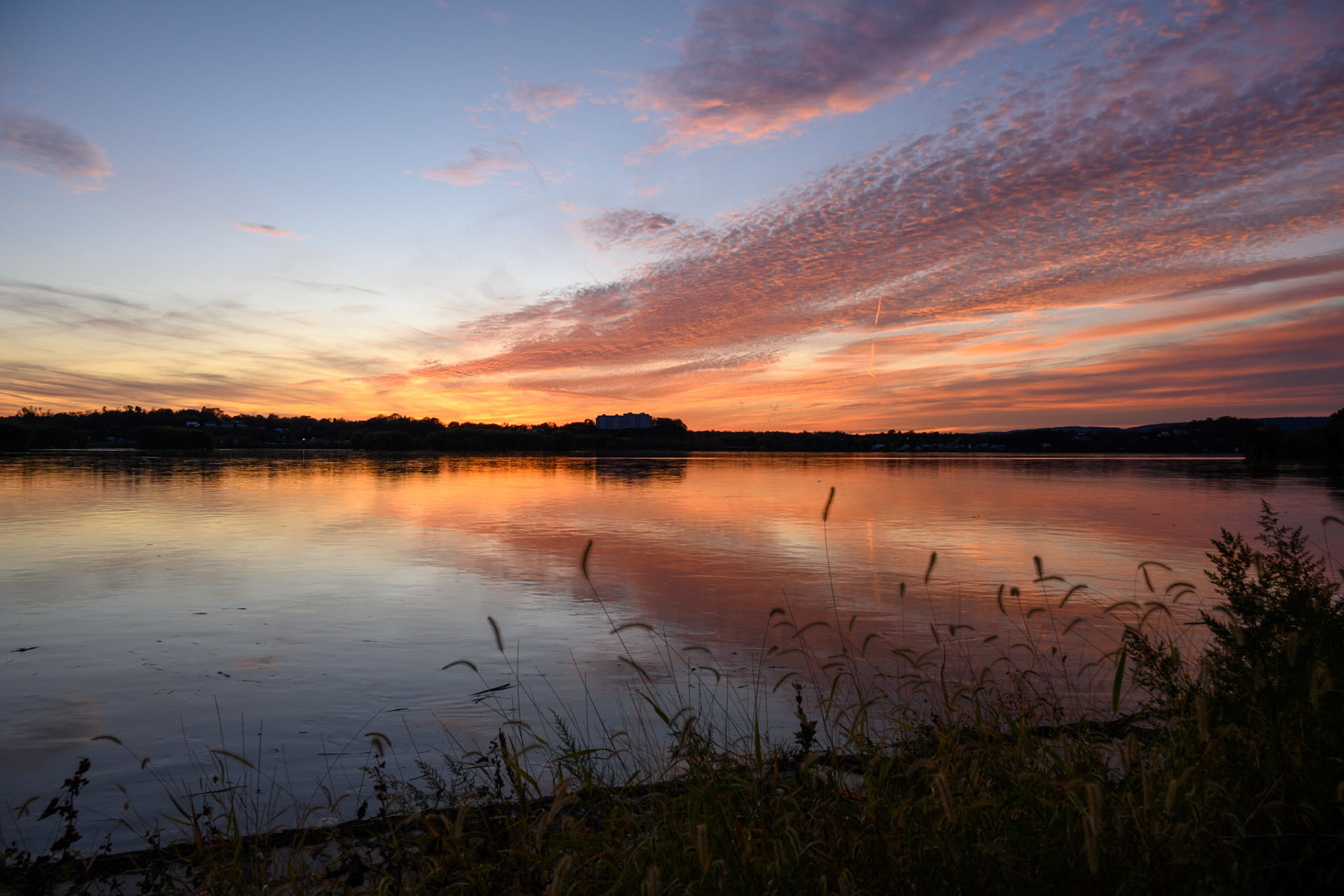 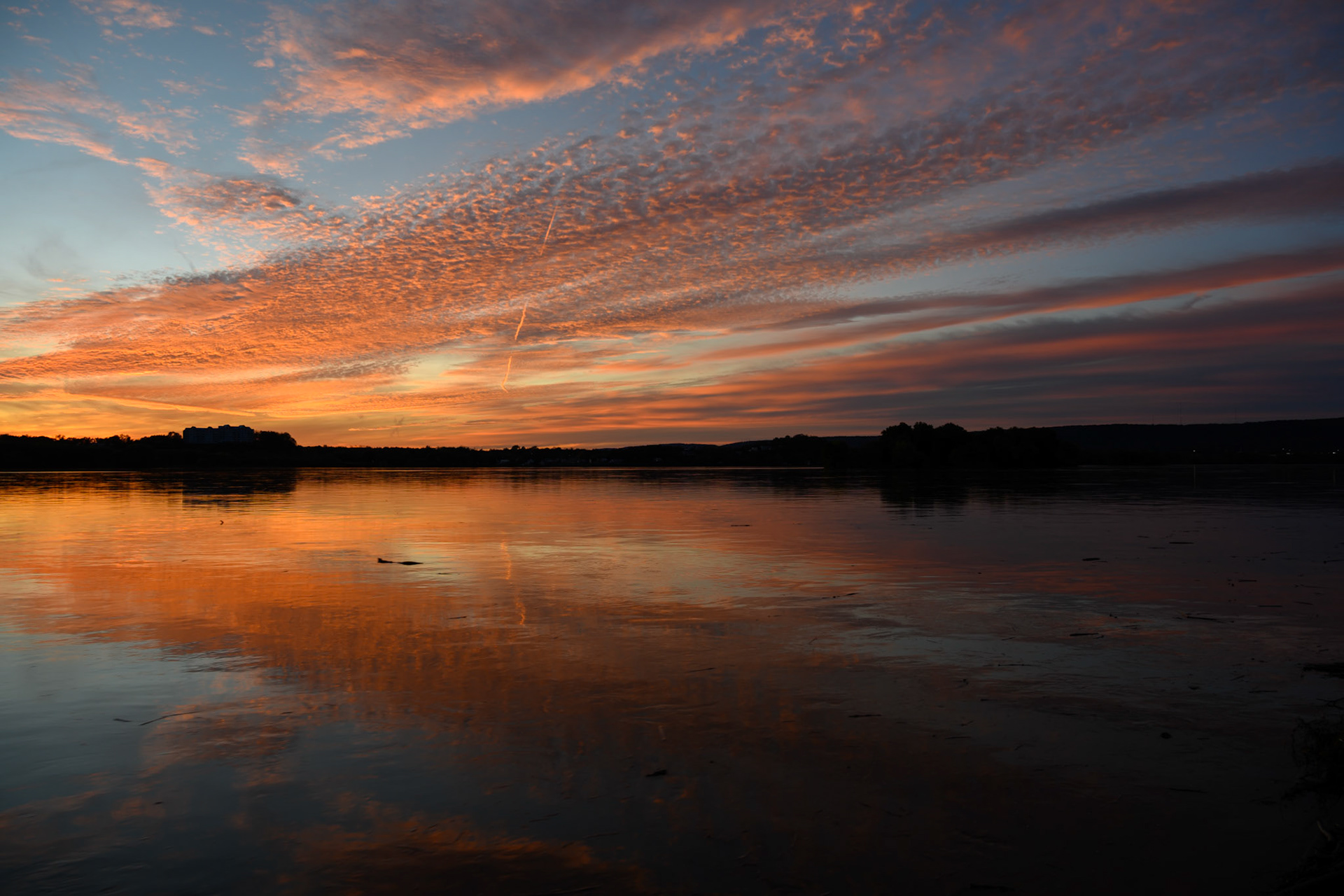 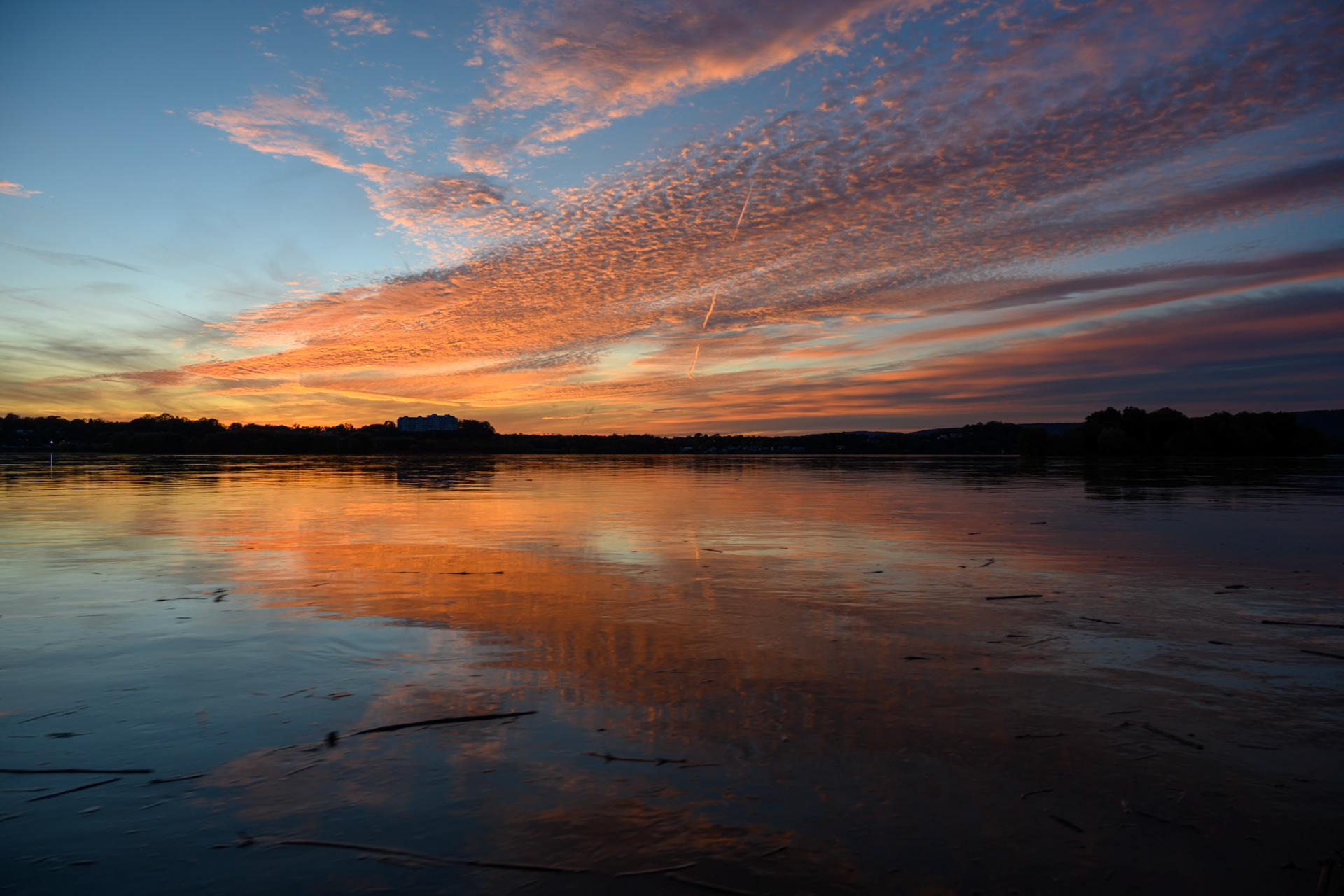 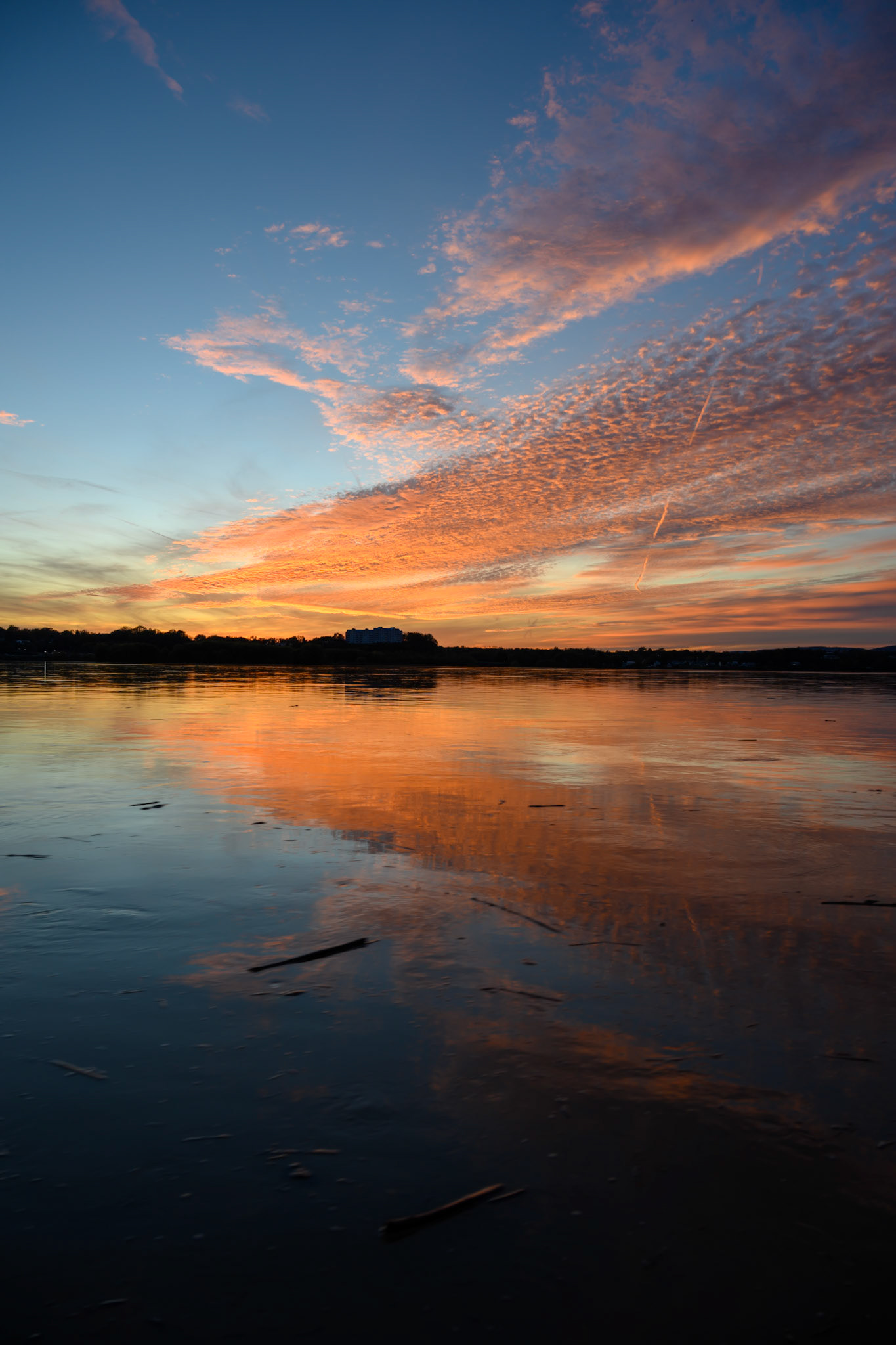 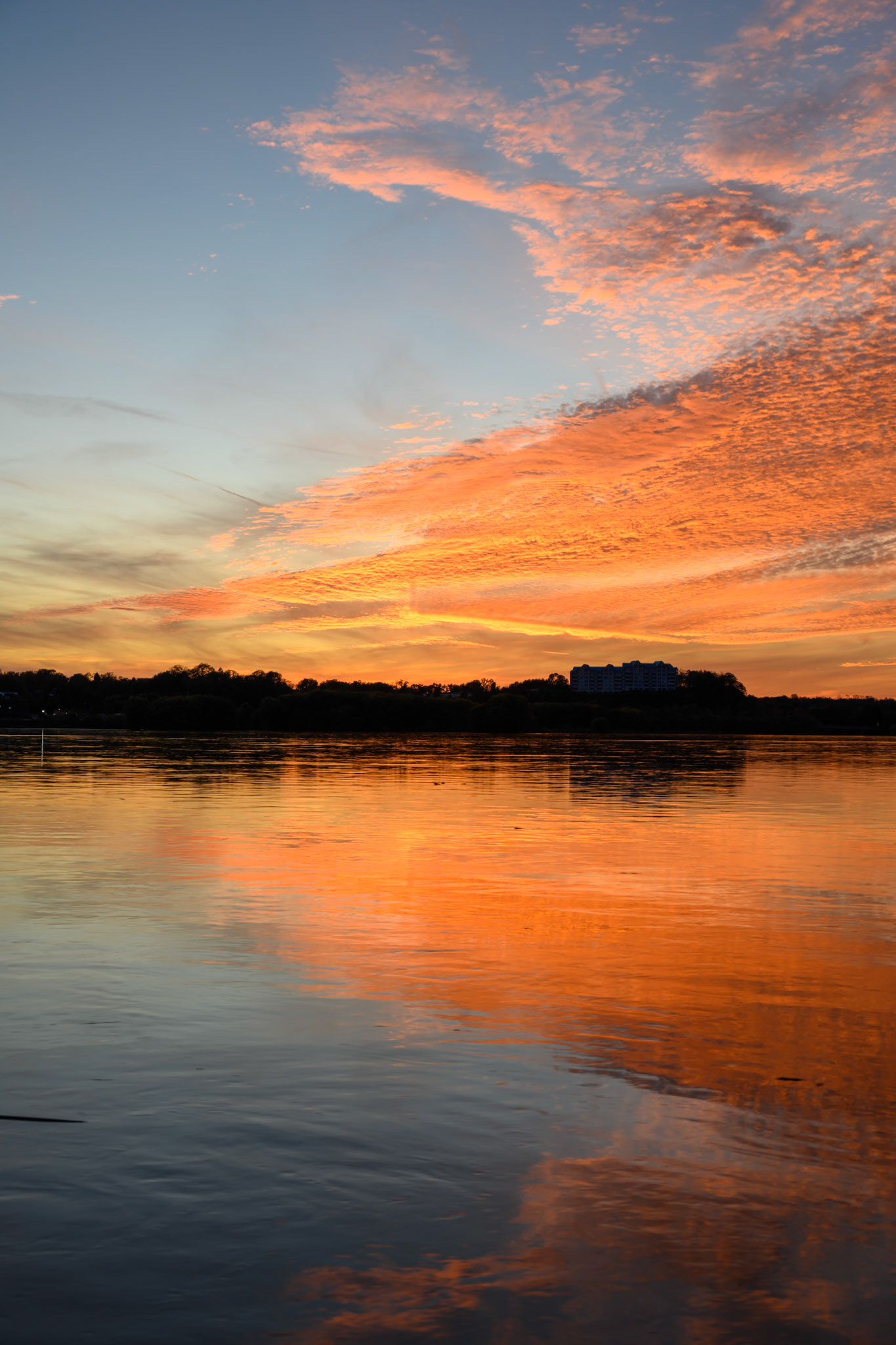 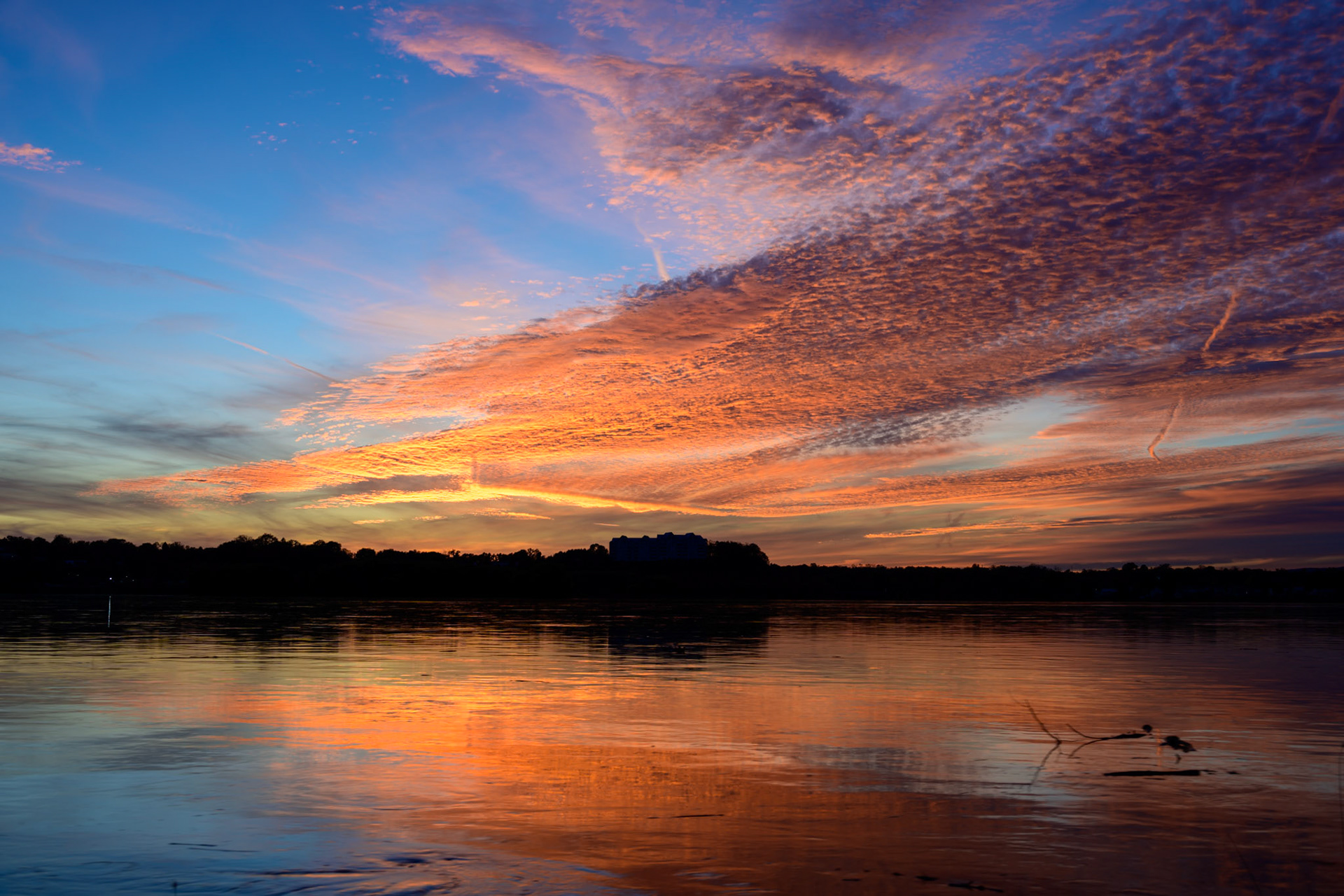 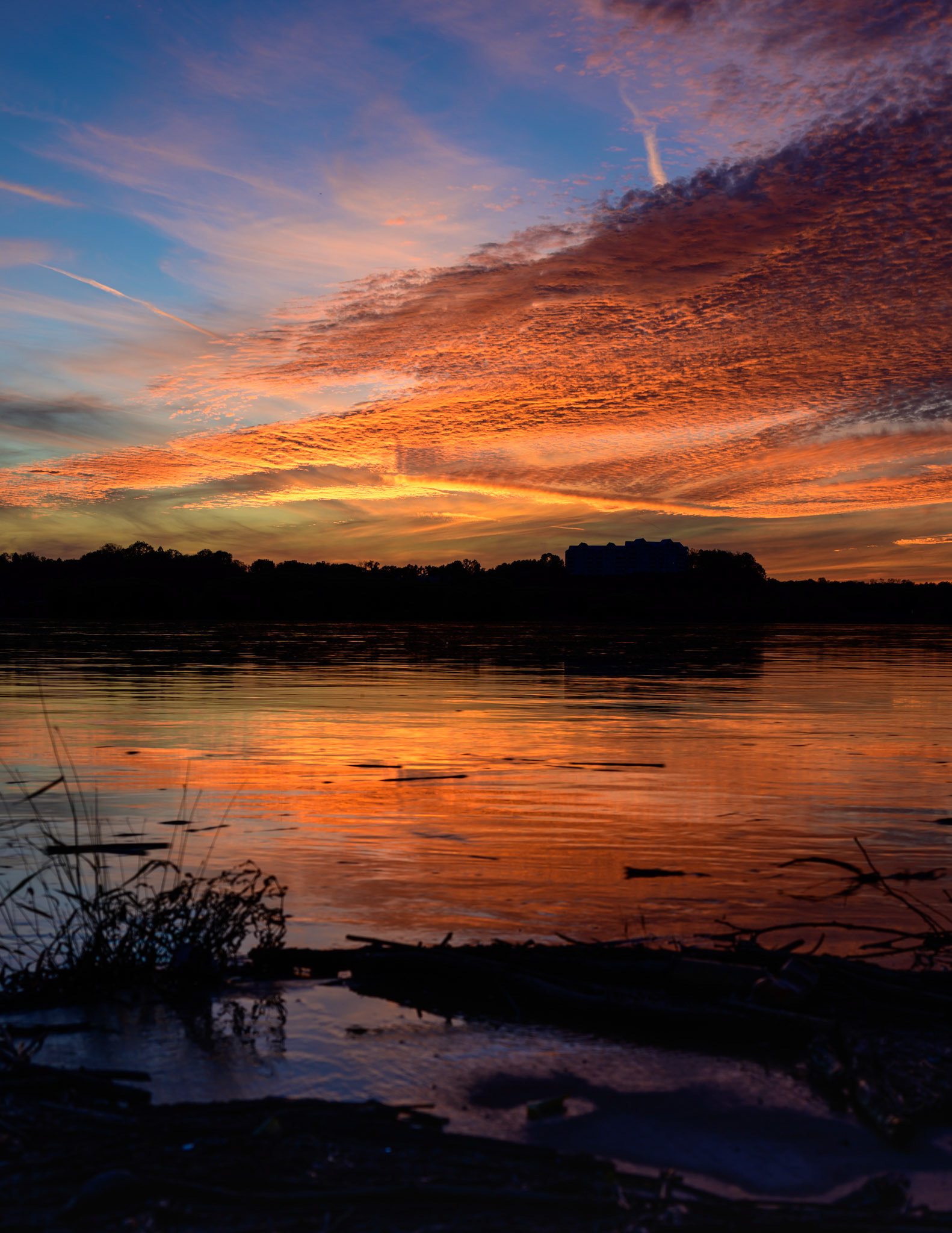 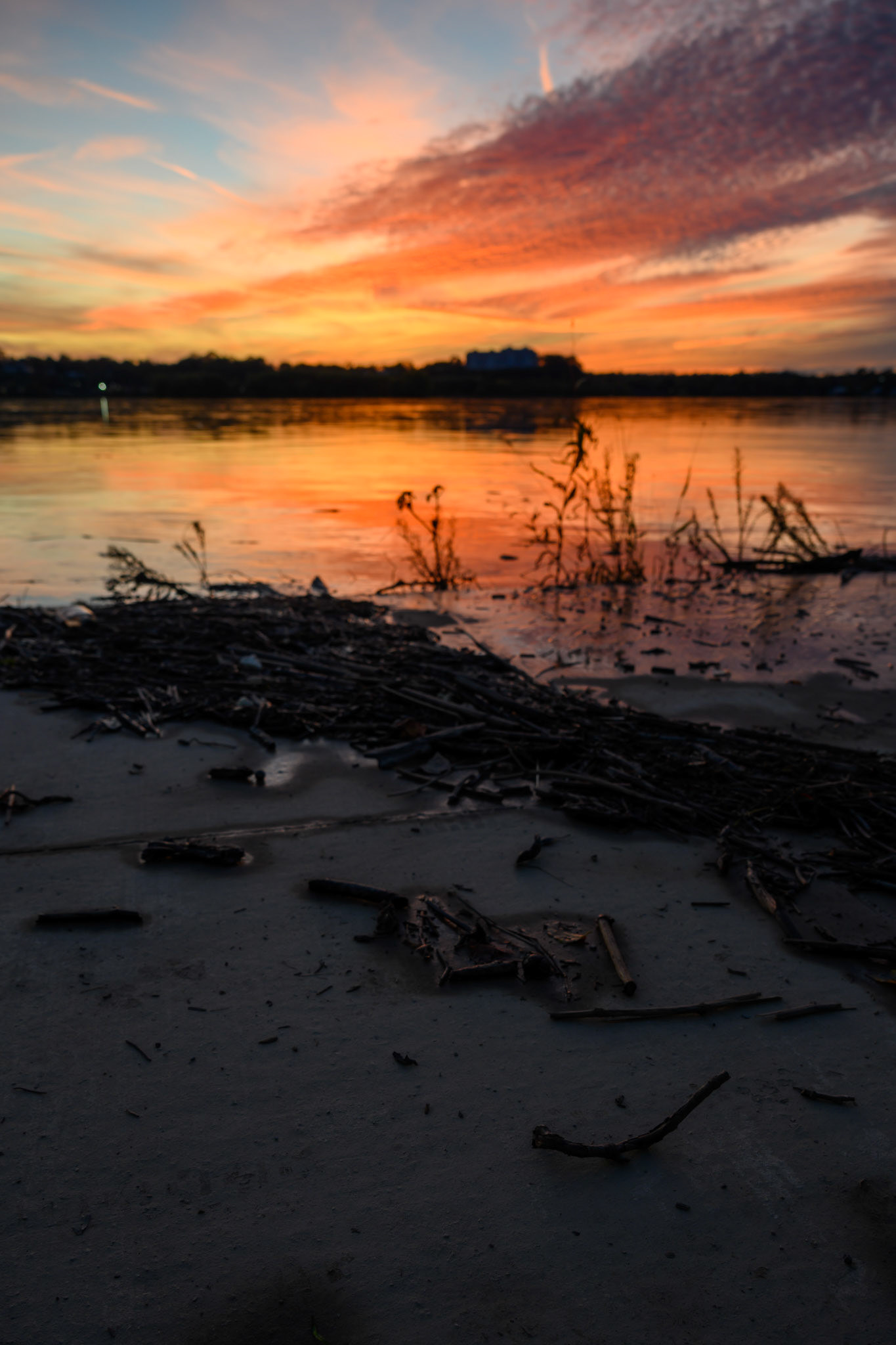 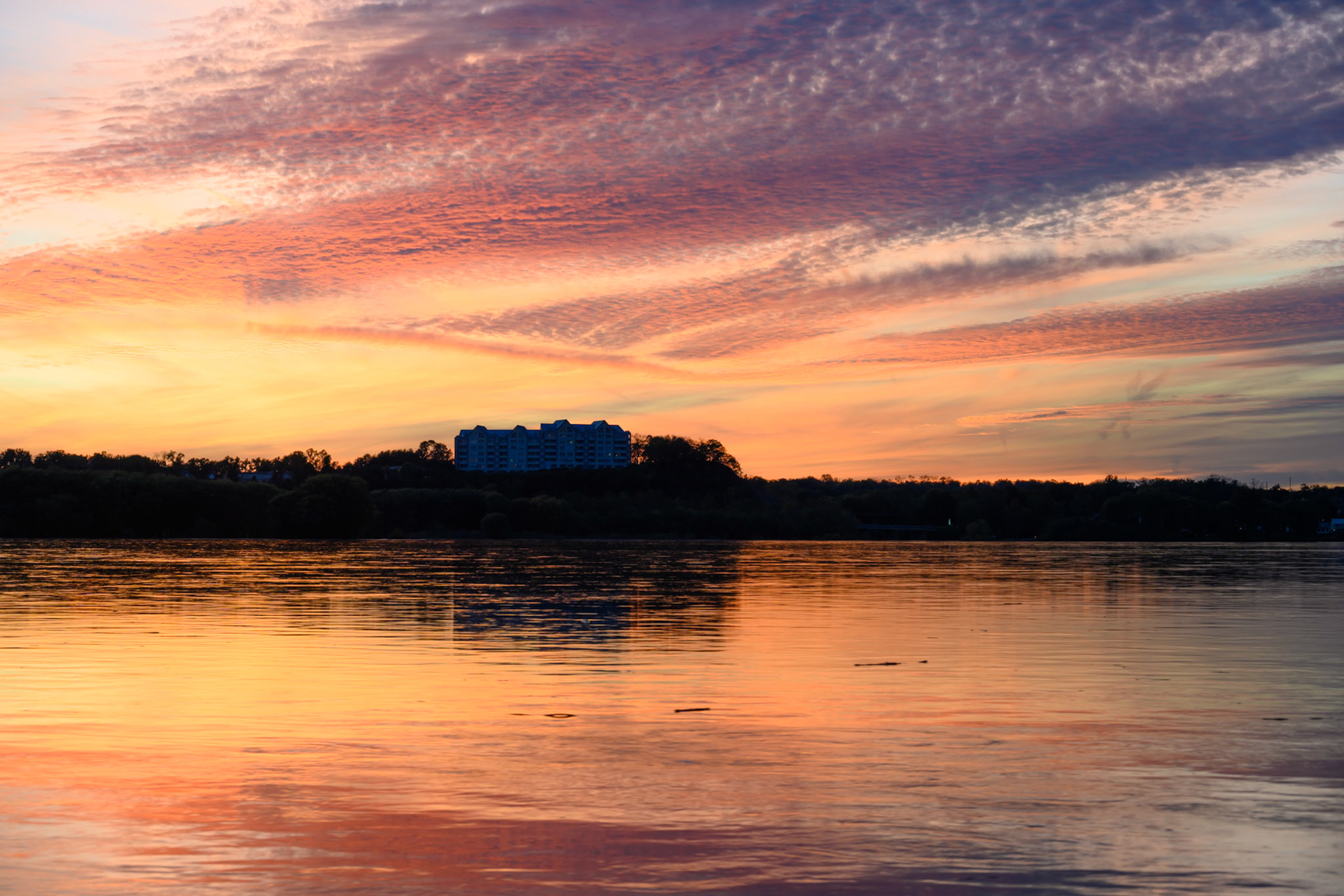 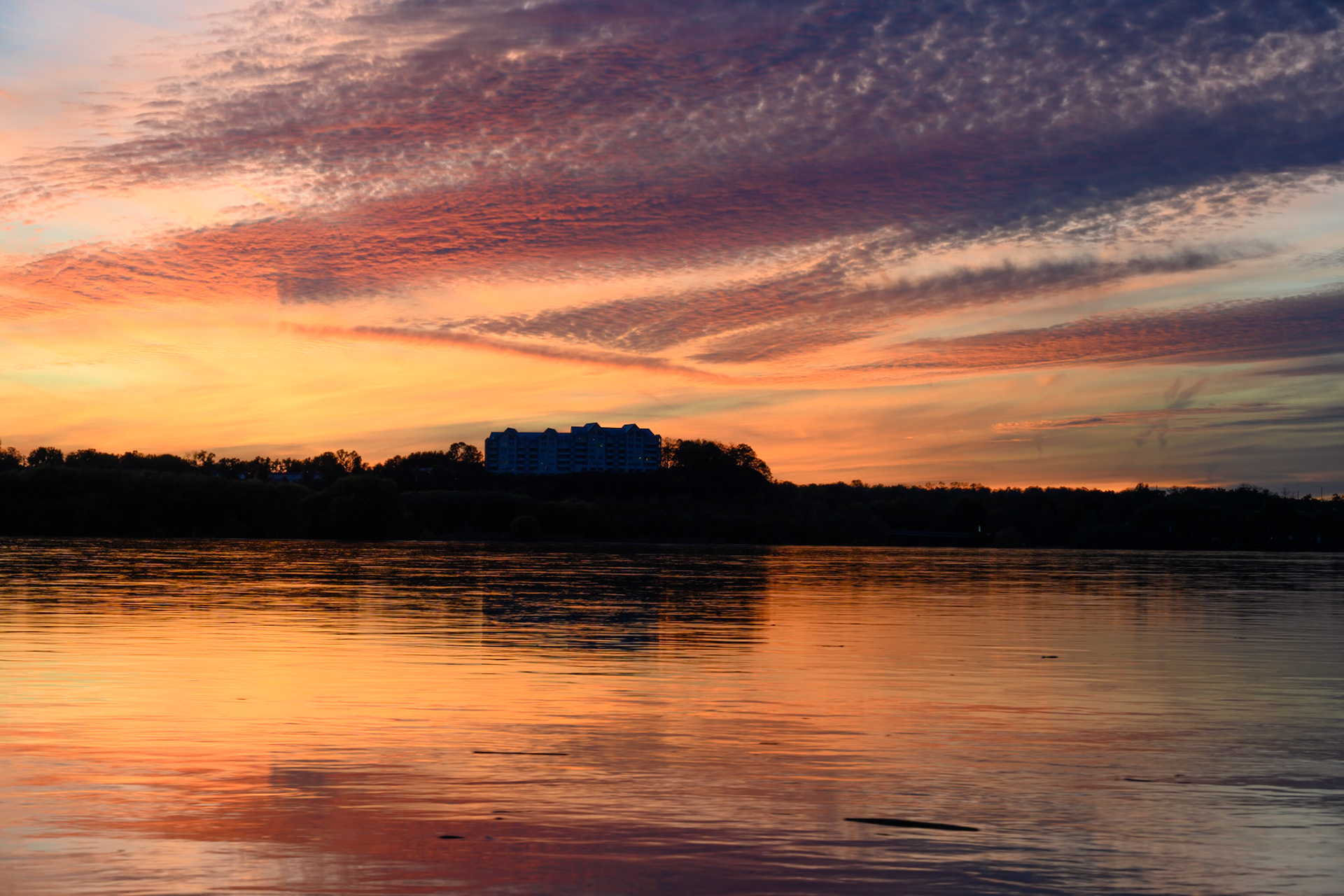 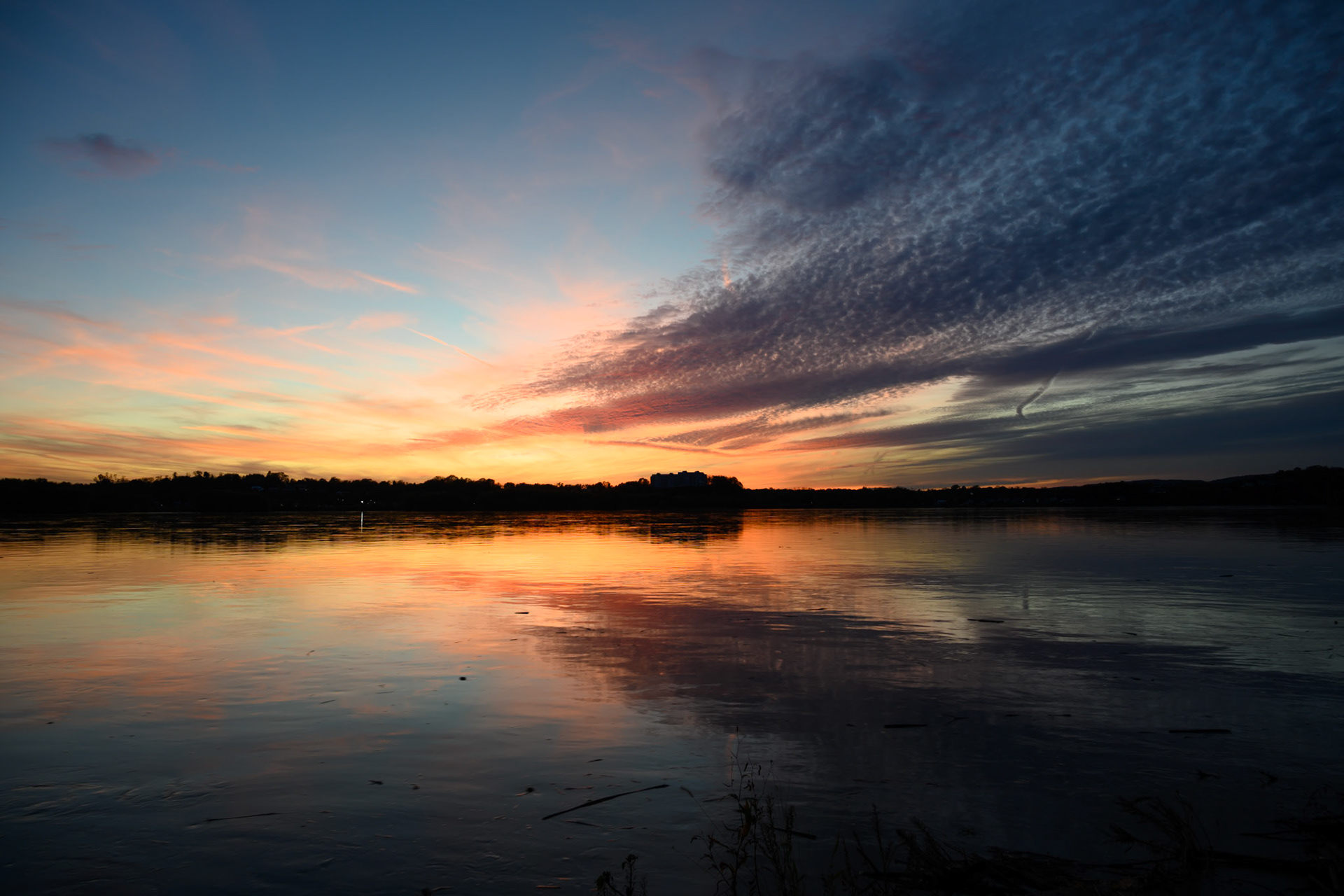 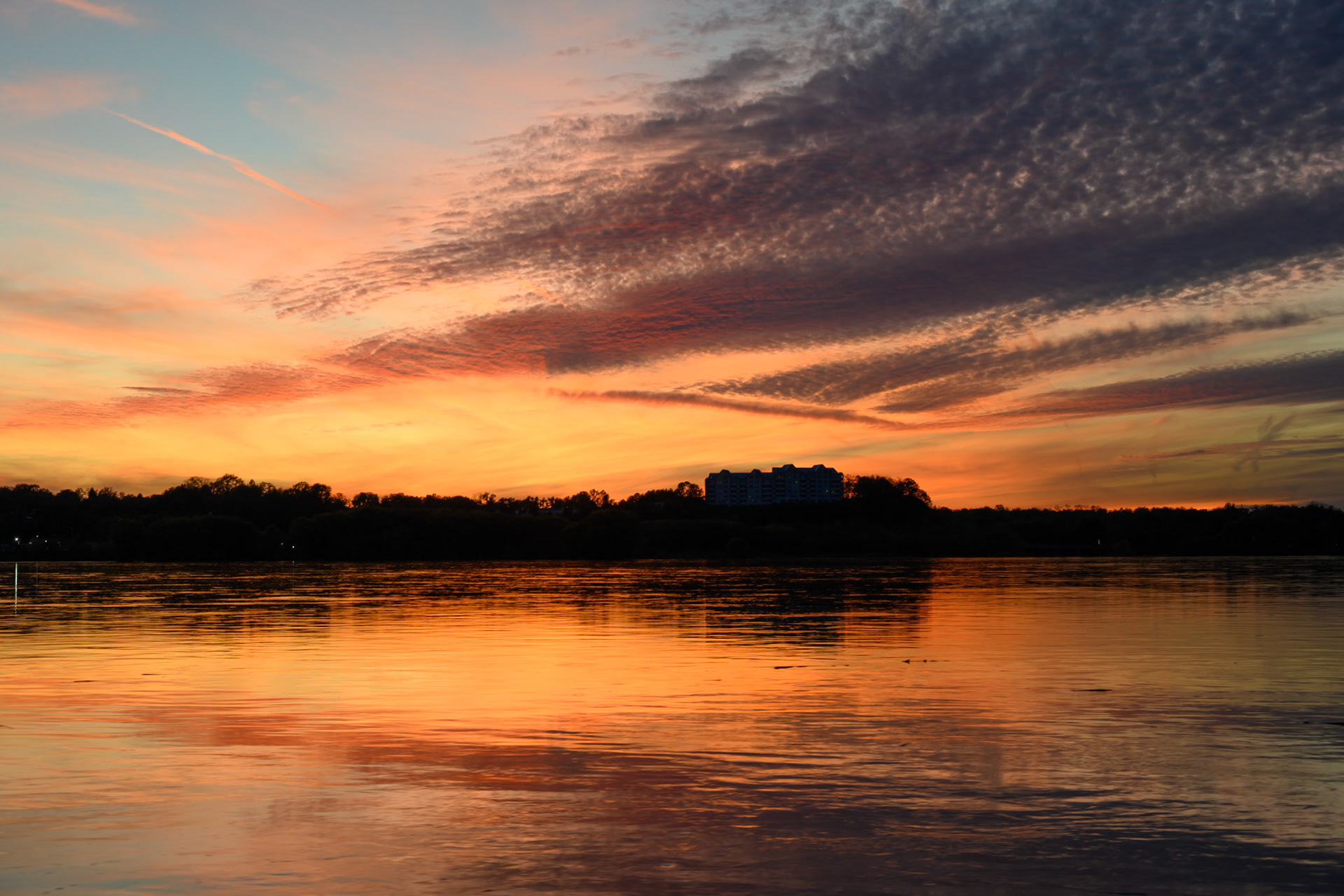 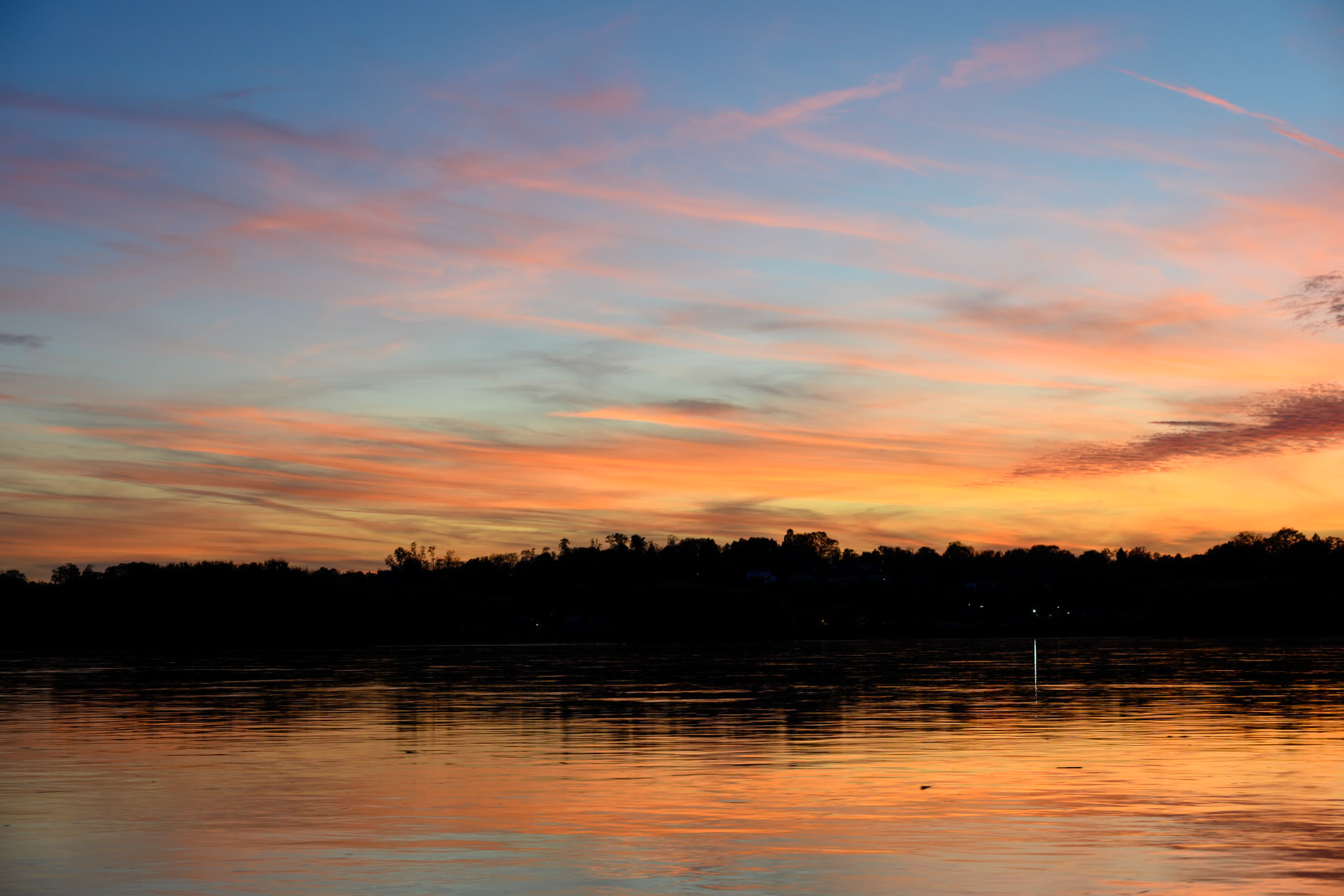 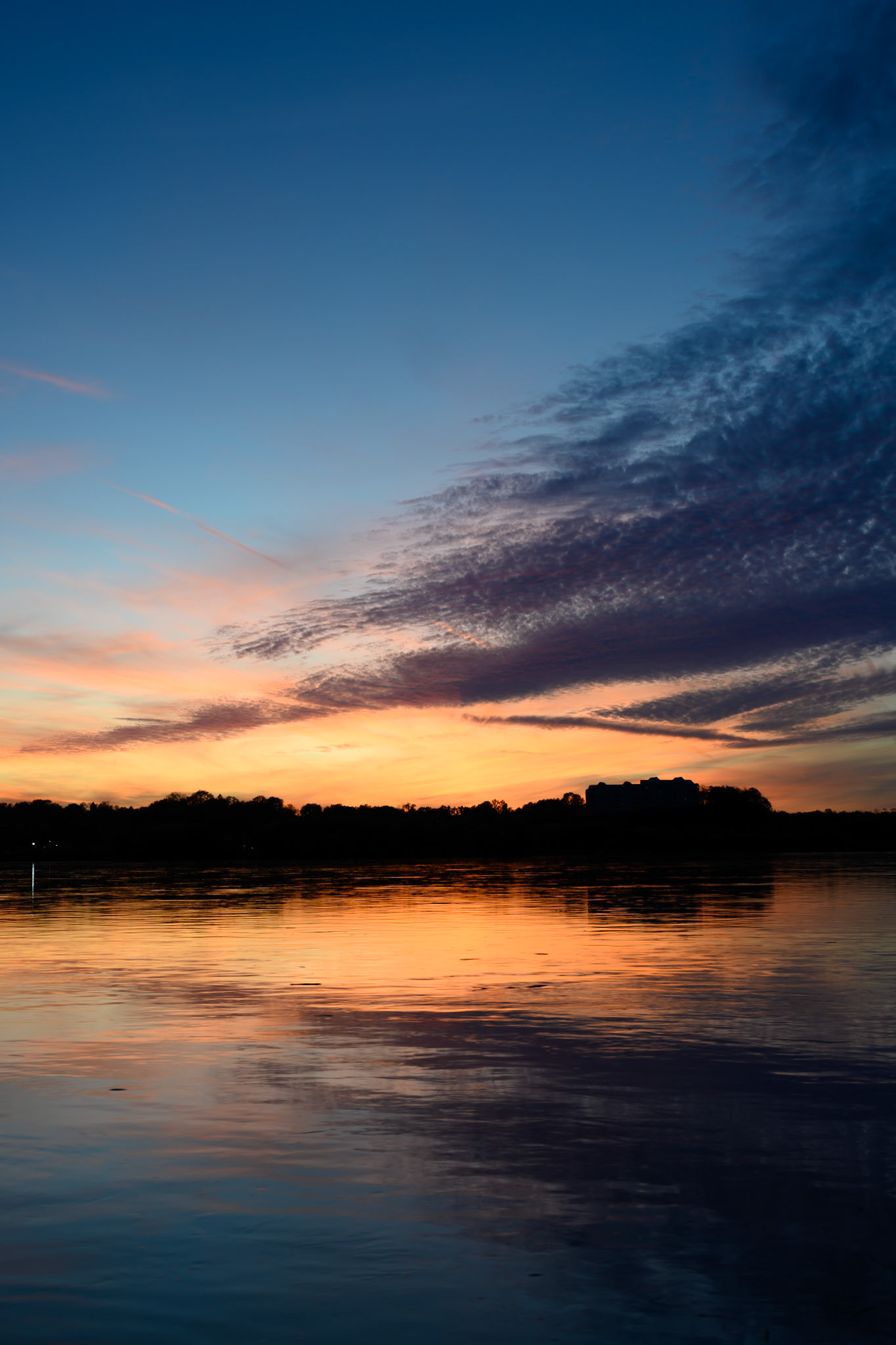 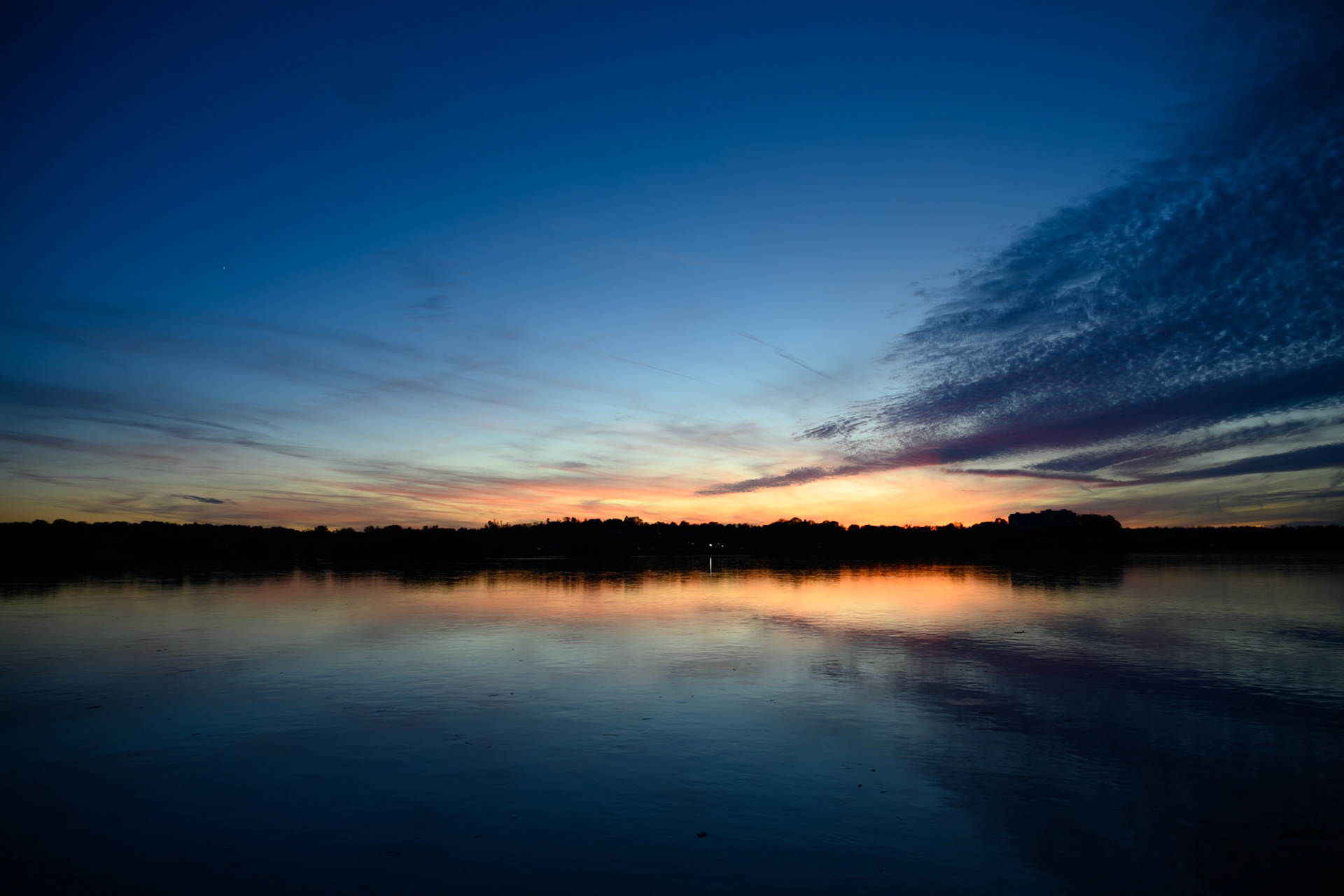 If you are viewing this on a mobile phone it should work just fine, but you are only cheating yourself - please come back when you can use a tablet or even better a PC or a TV, I think you will be glad you did.

April '21 Wildwood
↑Back to Top